Amidst running a business (our brands are Milton Ashby and Ley & Co), I have been slowly working on the next version of the bluetooth 3D printed headphones.

I have done validation builds of most elements, but not the full build as my 3D printer has been down. You can download the ‘beta version’ files here:

At present it uses the same headband, but I plan to experiment with routing the wiring through the middle of the headband to make it a bit easier to assemble. The headband file can be found here:

I would appreciate any feedback on the design, and will do my best to incorporate suggestions into the final version.

The very latest version of the Fusion 360 files can be found here (note this is the ‘live’, latest versions, ie my working files, so may incorporate un-validated changes):

I love hearing from people who have done the build, so don’t shy, leave a comment or email me. 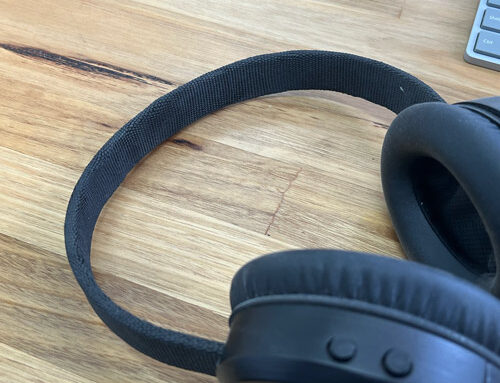 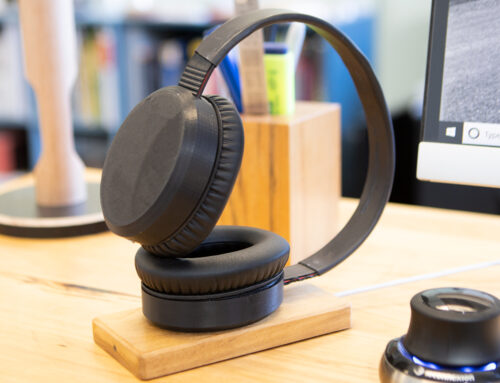 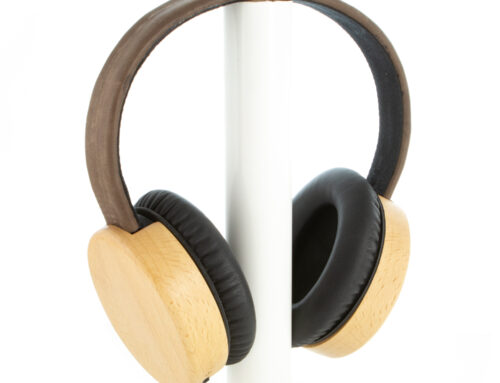 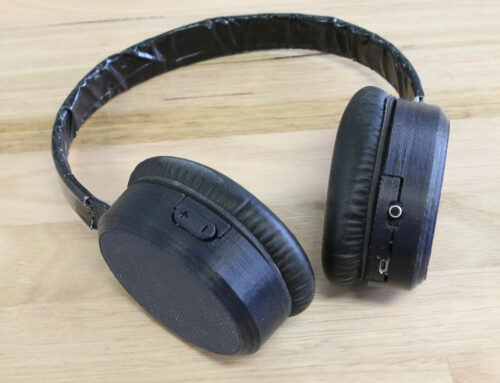 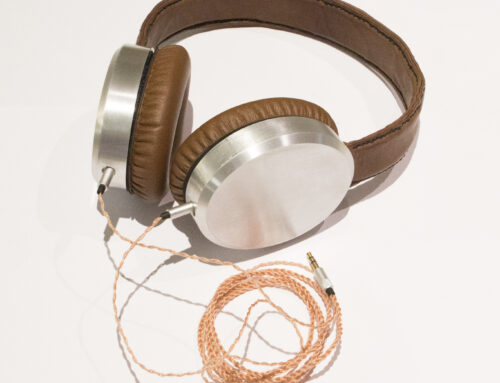